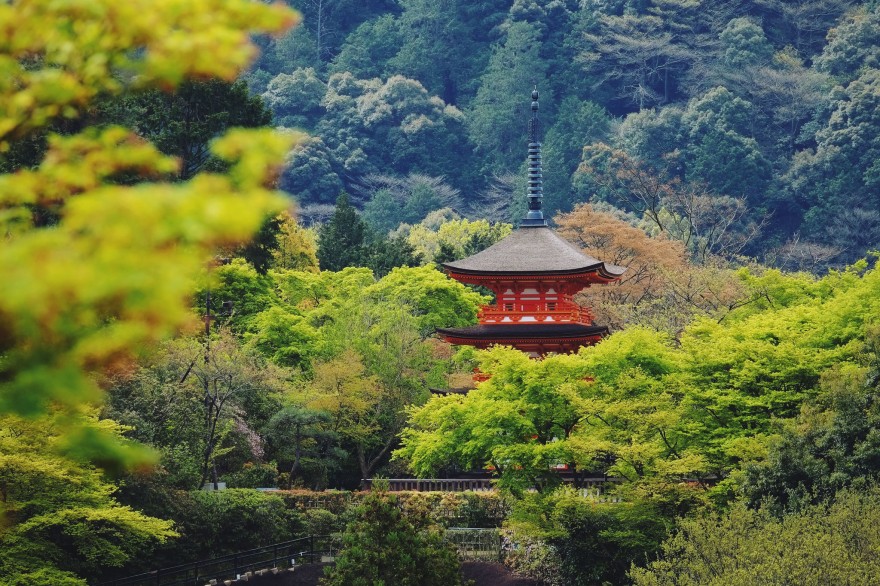 When people talk about Fujifilm lenses, people will tend to comment on how great those XF lenses are, such as the XF23, XF35, XF56 and so on. It’s rare that you saw people using or commenting on the XC series lens. There are only two XC lenses at the moment, they are the XC16-50mm F3.5-5.6 OIS and XC50-230mm F4.5-6.7 OIS. These lenses are usually paired and sold as a kit together with Fujifilm’s entry level camera, such as the X-M and X-A series. Often they are even been given out as free gift with camera purchase. However, it seems like there’s little appreciation from people on these lenses.
Yes, they are made in China instead of Japan. Yes, they are made of plastic instead of metal barrel. Yes, they have slower aperture compared to the XF lenses counterpart. But are these lenses really worthless? I have not owned or tested thoroughly on the XC16-50 before, but I do have the XC50-230 with me. Why am I getting this instead of the XF55-200?
Well, the first reason is because it’s cheap. I bought it from people who got it as a free gift when buying Fujifilm camera and do not intend to keep it. Secondly, I’m not really a telephoto shooter. The longest lens that I have ever used frequently on my previous camera was actually the 18-55 kit lens. I’m not sure whether I will like the telephoto end, and I don’t think I should invest much on a telephoto lens first until I’m sure that I’m good with it. So this lens is more like an “experimental” lens for me just to cover the telephoto range.
All in all, I would say this lens is performing well. Reasonably sharp, colour rendering is fine and focusing speed is acceptable as well. The major bummer for most will probably be the plastic built, the lack of aperture ring on the lens, the slower aperture and the slightly sluggish OIS. The OIS works, but I personally found that it is less effective than those on the XF lenses. Bokeh can certainly be better, but due to the slower aperture, it can’t really help much anyway. So one just need to be careful when selecting the background and distance to it so to ensure that the bokeh turns out well.
Is this a lens to keep? For the time being, it’s a yes to me. If you just need something to fill your telephoto range without breaking the bank, this is going to be the lens to go for. But if large aperture is what you need, you will need to take a look at the XF50-140 which is also weather sealed. If you are looking for something in between, it will be the XF55-200. Until I can confirm that I need a high performance telephoto lens, I’ll happily stick to this XC50-230 🙂