Recently everyone is raving about the launch of Fujifilm Medium Format camera… I can’t resist the temptation and hence wanted to get one for myself… but I don’t have the money to spare… so I bought something “equivalent” at about 20 times cheaper instead 😛 Enter to the world of medium format with Fujifilm GW690III… Okay, joke aside. Actually I bought this camera quite some time ago, just that I haven’t really spend much time using it, hence I didn’t share much about it. I have shot a couple of rolls of film with it and thought that perhaps I can share a little of initial impression for now.

I’m always curious about “medium format” and wonder what’s so special about it. It’s common for you to see remarks such as “the medium format look” or “the medium format bokeh” on the internet, but is that all medium format offers? I wonder. Hence, I decided to check it out by myself. Getting a digital medium format is not cheap, and I certainly wouldn’t spend that amount of money just to test out something. After much research, I decided to go with the compact medium format cameras such as the GA645, GF670 and GW690 series released by Fujifilm. I happened to come across a used set of GW690III in a bargain price and hence bought it over.

GW690III is a 6X9 medium format rangefinder camera with a fixed 90mm f/3.5 lens. This lens translate to around 39mm in focal length (35mm equivalent), it has 1/500s leaf shutter that syncs with flash at all shutter speeds via a hotshoe or PC port, therefore making it a versatile to be used for different type of shots. All in all, it is a simple camera with no built-in light meter, no lens changing, no auto film advance and no removable film back. You just load your film, set your aperture and shutter speed, focus your lens and start snapping away. You only get 8 shots out of a roll of 120 film though, so every shot counts.

Operation wise, the viewfinder is fairly bright and clear, but the rangefinder patch is a little small and dim, hence it might be hard to focus at times. There are two shutter buttons on the camera (one on top and one in front) which are convenient as user get to decide which is more convenient to be used. It also features a shutter lock mechanism which prevents the shutter from firing accidentally when it’s in your bag. You will need to pull out the built in lens hood in order to access the shutter speed and aperture adjustment (both on the lens). All in all, the camera is fairly compact and reasonably light (or heavy) for what it offers.

About that gigantic 6X9 negatives. I’m not too sure whether there’s any difference in terms of the tones and gradations between full frame and medium format negatives, but what immediately stands out is the amount of details it managed to capture. I can still recall my jaw dropped when I view the scanned negatives for the first time on my computer screen. The depth of field for medium format is certainly shallower when compared to full frame. Perhaps these are the reasons why professionals like to use medium format to capture their portraiture or fashion work. The bokeh of this lens is pleasing, though not remarkably magnificent.

There are of course some “down side” in shooting with such large negatives. When shooting full frame, I can easily achieve focus from foreground to background when I stopped the lens to around F11 or so. But with medium format, I’ll need to go much further to somewhere like F22 or more in order to get the maximum depth of field that I need when shooting landscape. However, this does mean that I’ll either need a higher ISO film (for shorter shutter speed) or to shoot with longer shutter speed on a tripod. Those are the things you’ll need to take into account and workaround. Yes, this is what the camera does best – to slow you down and make you think before you shoot. 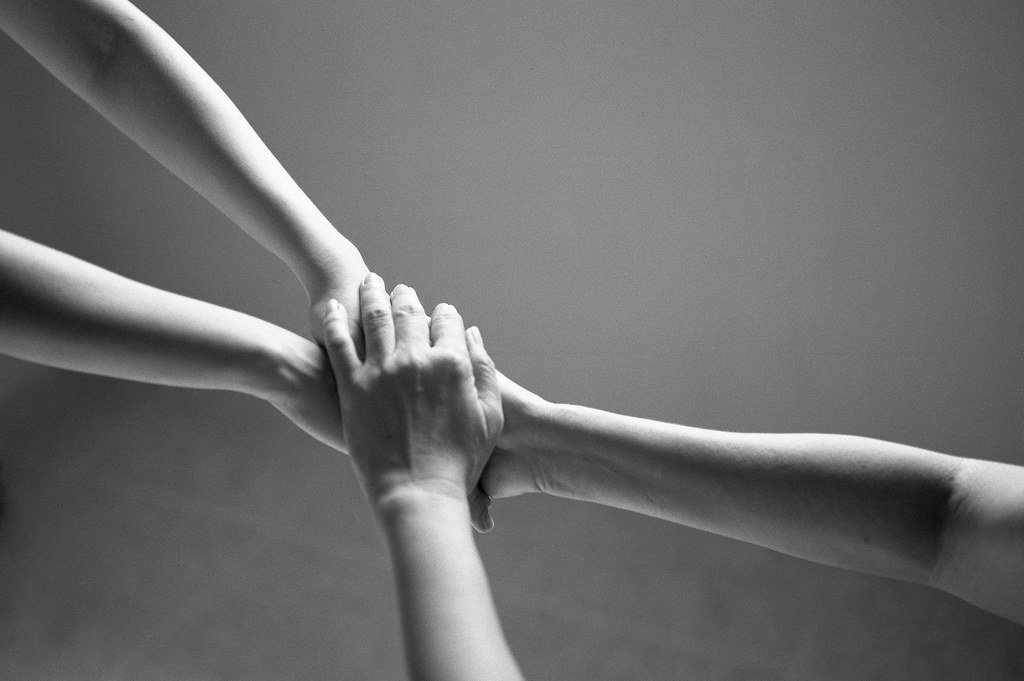 All in all, I do enjoy shooting with this camera very much. For hobbyist like me, this is perhaps the best-bang-for-the-buck option to get myself dipped into the world of medium format. Honestly, I don’t really see myself switching over to shoot medium format more often. However, it does gives me a good refreshing feeling when I picked it up and shoot a roll or two. There will certainly be occasions where it will become invaluably useful. I’ll try to shoot more with this camera in the days to come and we shall see what I can squeeze out of it. Till then, happy shooting!