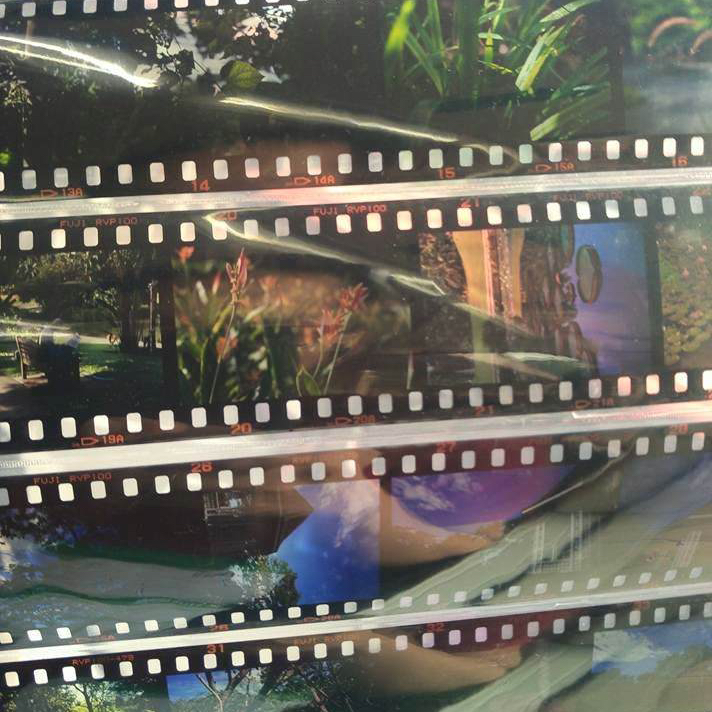 As 2018 approaching to an end (yes, it’s ending really soon!), as usual I’m taking a look at my stuff and trying to make some changes and tweaks in hope to improve myself, improve my life, reduce clutter, streamlining stuffs, getting closer to minimalistic and so on.

This time around, my drybox gets a makeover. I sold off all my film related stuffs, from all the film cameras to scanner, all gone. Many people asked me why. Had I lost my interest in film and analogue photography? Is film dead? Is analogue not something worth to shoot anymore?

Well, not really. There’s a point of time in my life where I’ll need to make the decision, whether to stay or leave. Just happened that after some serious consideration, I decided that now is the time. I still love film, I still enjoy shooting with analogue camera. However, looking ahead, after completion of my study, I’m actually planning on something else, which will probably keep me busy again most of the time. I may end up having little time to shoot, let alone shooting with film.

Will I ever return to analogue photography? I don’t have an answer for now, but I think it’s pretty likely. As of now I still have a soft spot in my heart for films and film cameras. Hopefully after this break, someday… I will be back. I’m glad that I had captured some great photos with my film cameras, and I will cherish them for the days to come. Till then.