Honestly, I had never imagined that this day will come, and yet it came to me all of a sudden. The day when I decided to pack it back into its box and say “Auf Wiedersehen” (or goodbye) to it… the day my Leica M-P Typ 240 leaves me and move on to its new owner.

This is the camera that was most hated by the Leica fans. Bulky, heavy, it shoot video, it uses EVF… everything that’s “not Leica” present here, in the iconic body of a Leica M rangefinder. Despite that, I believe this camera is a very important milestone in Leica M history. It marked the transition of a tradition rangefinder camera to a modern one, it served Leica well as a platform to test out a few ideas (like the cost down version of Typ 262, the screen-less M-D and so on) and not to mentioned all the cash cow limited edition Leica managed to release along the years. Without all these, I would argue that the M10 will not be as great of a camera as it is today. 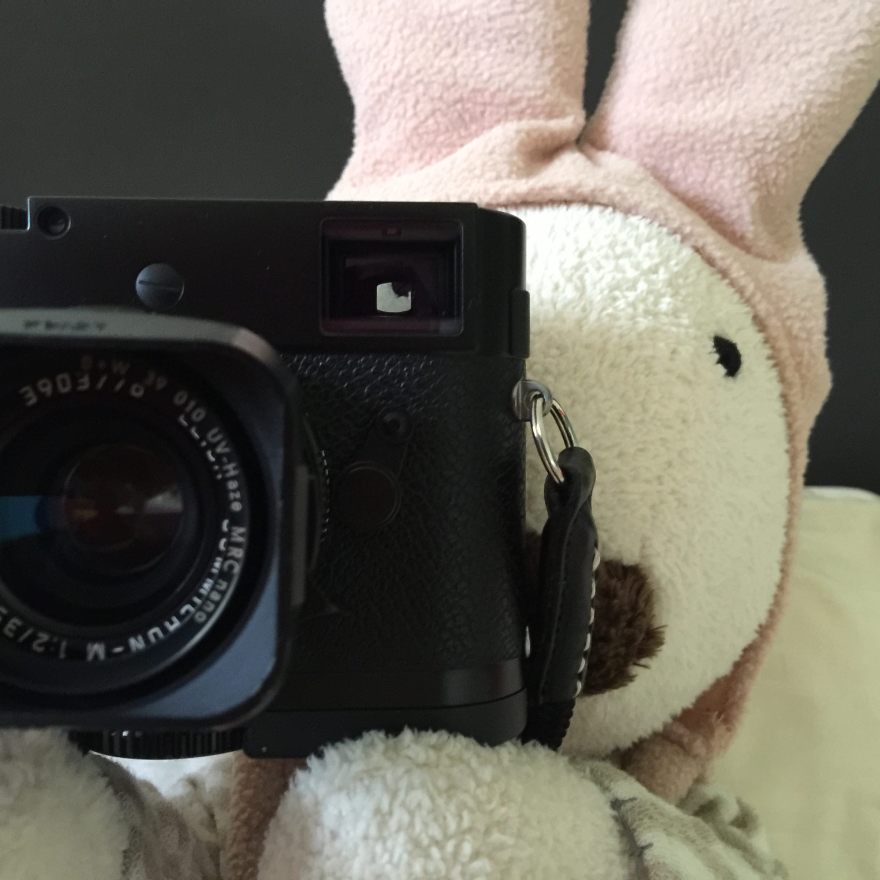 “But why?” That’s the question I got from everyone. Nothing major, really. It’s just that I’m currently undergoing some self reflection phase (which I often do once in a while) and decided to make some tweaks and changes to things in my life. Just like with my film photography, I was thinking about having a short break from the M-P as well, at least for now. I had shot some pictures with this camera that I really loved, and despite all the complaints I have on the M-P and Leica Singapore’s customer service, I still enjoyed every moments and frustrations I endured with it. It’s something that I’ll cherish as a part of my journey in photography for the days to come.

So after selling my M-P off, what’s next? M-10P? Well, I don’t know. At least for the short term, it’s unlikely. I still enjoy shooting with rangefinder camera, that’s for sure. Will I ever get back to owning a Leica M? Probably, but no one knows what the future lies. So we’ll just have to wait and see. But for now, I’m only left with a Fujifilm X100F camera with the two conversion lenses. Maybe this will be my pure setup for next year? Or maybe I will buy something else since the market is so on fire with full frame mirrorless camera nowadays? Well, we’ll just have to wait and see. Till then.