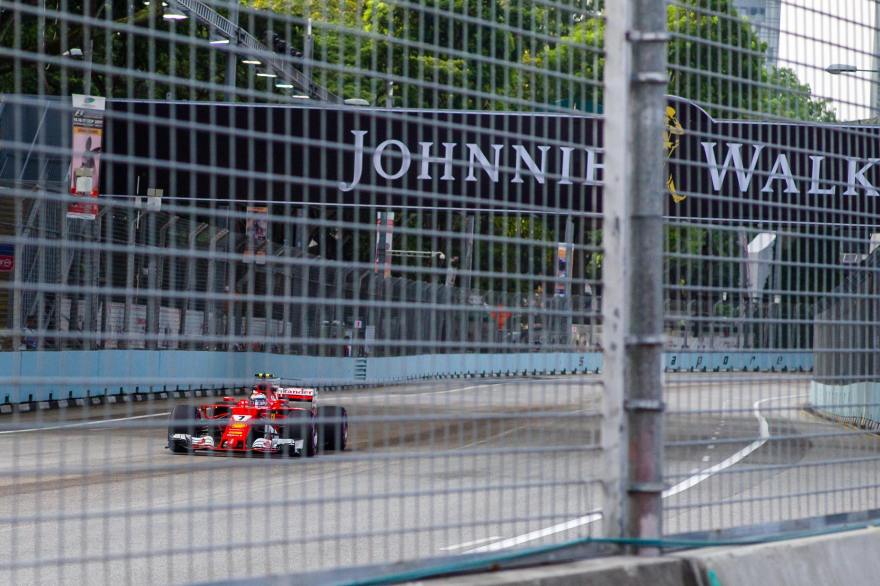 Last year was the first time I got a taste of Formula 1 live action courtesy of my friend. I got to watch the Free Practice 1 and 2 sessions and I must say I was hooked by it. Hence, I decided to purchase a full 3 days ticket myself for this year’s Singapore Grand Prix. There was talk that this might be the last time for Singapore to host a Formula 1 Grand Prix, but in the end it was good to hear that they will continue to host until 2021.

Singapore Grand Prix has always been a special one. It’s on with the longest lap time and the most turns and corners. It’s a street circuit that built from all the familiar streets that I passed by on daily basis. Hence, it added a touch of familiarity and coziness when seeing the Formula 1 race cars blazing passed all the familiar landmarks around the Marina Bay Street Circuit.

If you are a Formula 1 or racing fan, please try to experience the race in live for at least once in your lifetime. The roaring of engines, the smell of burning fuel, the smoke from brushing rubber, and above all, the atmosphere and the crowd is simply amazing. Singapore Grand Prix goes a step further as you will get to be just a few feet away from the race track due to the street circuit’s design, which literally puts you in the action itself. Other than the race itself, there were other races such as the Ferrari Challenge and Porsche Carrera Cup Asia going on throughout the weekend. Besides that, there were also concerts and performances by popular artists around the world. I went for the One Republic concert on Friday and it was awesome!

I spent time exploring every corner of the tracks on Friday and snapped some pictures along the way. On Saturday, the qualifying session was so intense that I can feel the rush of adrenaline and the increase of my heart beat! In the end, Ferrari and Sebastian Vettel managed to snatch pole position ahead of the Red Bull duos. Yes, I’m a big fan of Ferrari team. 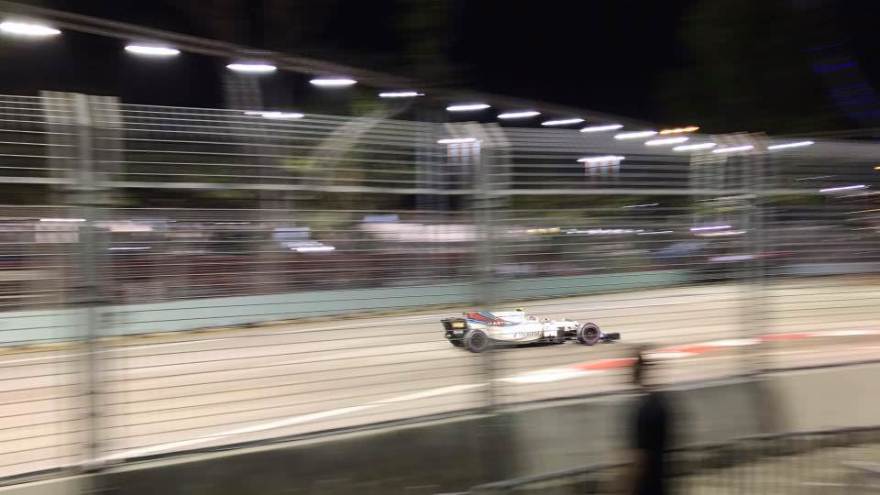 The race day itself was eventful. I was there right before the first corner, and once in a blue moon, the cars from the front row got wiped out. Yes, my Ferraris and a Red Bull just crashed right in front of my eyes during the first ever night race in wet condition. What the hell had gone wrong?? Anyway, the remaining part of the race was just cheering for Ricciardo whenever the safety car was out and he got to close down the gap with Hamilton. Too bad he failed to seize the opportunity in the end. Hamilton drove a better strategy and race overall.

There goes my first experience of a full weekend of Formula 1 Grand Prix. Very interesting and addicting indeed. Will I be back again next year? Probably I’ll just go for one day instead, we’ll see. These are pictures taken throughout the weekend. Most of the pictures were taken during the free practice sessions. I didn’t want to waste it for not indulging on the actual moment itself. I can live with less picture, so I just enjoy every moment to the fullest. Till then, looking forward for more Formula 1 Grand Prix experience in the future.