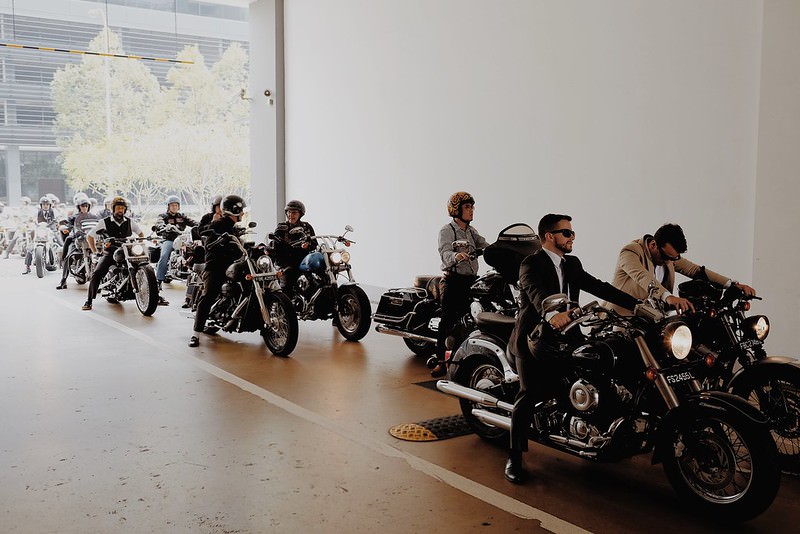 September 29th, 2014. For most, it’s just another lazy Sunday. For some, it’s a very special day. A day special enough to have them all suit up and hit the road on their ride in the Sunday afternoon. Today marks the day for “The Distinguished Gentlemen’s Ride” for the year 2014 in Singapore. The Distinguished Gentleman’s Ride is an international event for Classics, café racers, bobbers, trackers, customs, modern classics, classic scooters & undefinable 2/3 wheeled machines, with 258 rides across 57 countries, aiming to raise money for helping to find a cure for Prostate Cancer. Click here to find out more about this charity event: http://www.gentlemansride.com

This was the first time I heard about this event. In fact, if I’m not invited by my fellow friend Ivan Joshua Loh, I would have missed such a great opportunity to meet up with such a crowd of people full of energy, character and passion. Ivan was planning to shoot for this charity event, and being a X-Photographer in Singapore, he invited the members from the Fujifilm camera shooters club to join in to have some fun. I’m honoured to meet up with him up close and personal, and shooting together with him. It was indeed a fantastic afternoon, and a memorable one.

At around 2.30pm, riders began to gather themselves at the MotorWerks. I met up with Ivan, together with Joel, Mike, and Goush from the club, and we started shooting around for stills and videos while the riders continue to flood the area. All the gentlemen and gentle”woman” were all dressed up nicely to suit the theme. Everyone gathered around while having a quick chat and catching up with the rest. 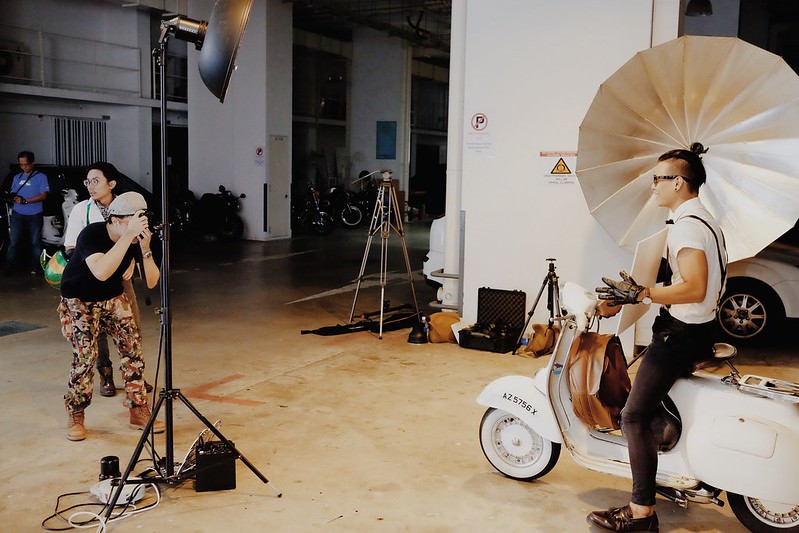 Meanwhile, Ivan and Joel were all busy taking portraits of the riders. I was trying to snap a few shots of people, but in the end I gave up. I’m just not those guys who are comfortable enough to walk into someone’s face and take a shot. So instead of shooting people, I started to shoot bikes which will stay still and let me do whatever I want…

Around 4pm, the flag off paved way for over 300 riders to hit the road and start the journey. The first pit stop was at Fort Canning, followed by the second pit stop at the Singapore Flyer. For each pit stop, riders stopped for a short 30 minutes break, show casing their bikes to the public and enjoying the moments of their journey. 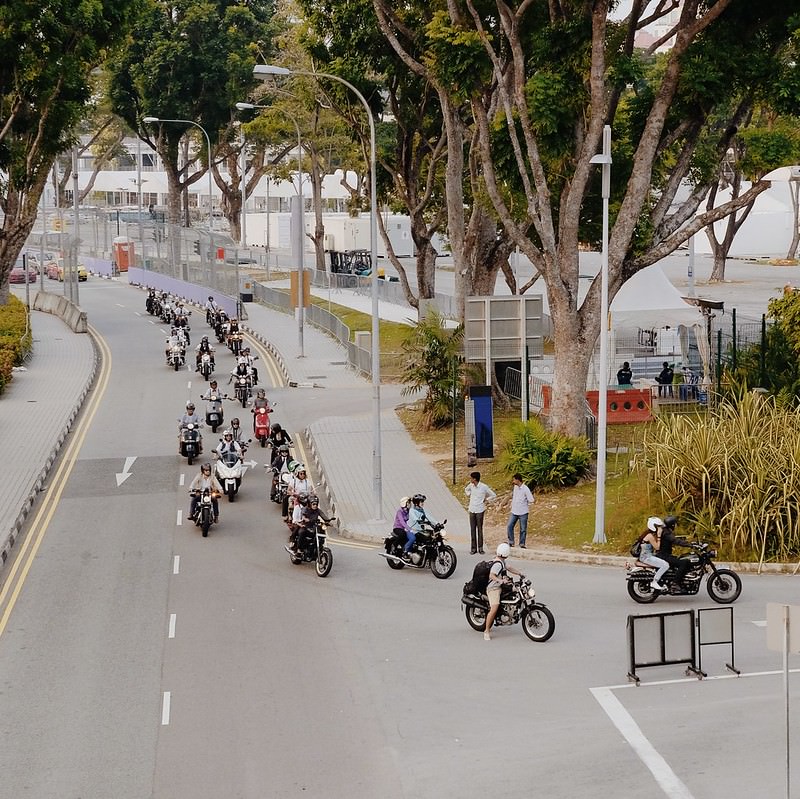 After some selfies and group pictures taken, the riders continued their ride to the final stop at Zouk. It’s a pity that I was unable to follow the journey all the way until the end, but I have enjoyed every single moments of the event. Special thanks to Ivan for the invitation, and special thanks to MotorWerks for allowing us to join in the fun and shooting for the event.

The fun event did brought back some of my memories of the old days when I was riding with my fellow course mates in the university. The sense of in control, riding the wind, going wherever you want to go… it all just struck me again. I missed those days. Anyway, for those who can’t joined in the fun, you still can contribute to the fund raising campaign by donating through their website directly. Till then, hope to be able to meet up with all the Fujifilm shooters again soon for other event.